John Robson writes at Nation Post Why will global warming kill only the cute animals?
Excerpts in italics with my bolds

Only loathsome species will flourish, according to certain studies. Why? Because ‘rat explosion’ is more alarming than ‘two degrees’

Rats! It’s global warming again. Can’t we get a break?

No, literally. Not from the warming part. It’s actually quite chilly outside and there hasn’t been any measurable planetary warming since 1999. From the rats. Big ugly swarms of them spreading disease and biting your kids.

Monday’s Post headline actually said “Explosion of rats feared as climate warms.” So the good news is rats aren’t increasing any more than temperature. The bad news is a further increase in passive-voice predictions of doom.

Before the rats reach your face I’d like to note that this “news” story is remarkable for having the plumbing on the outside. It starts “Scientists have shown that the likely 2 degrees of global warming to come this century will be extremely dangerous, but, you know, ‘2 degrees’ is hardly a phrase from horror films. How about ‘rat explosion?’ ”

Exactly. It’s openly a story about hype not science. “The physics of climate change doesn’t have the same fear factor as the biology.” So cue the Fu Manchu-style mandibles, mould and plague because “it’s the creatures multiplying in outbreaks and infestations that generate horror.” 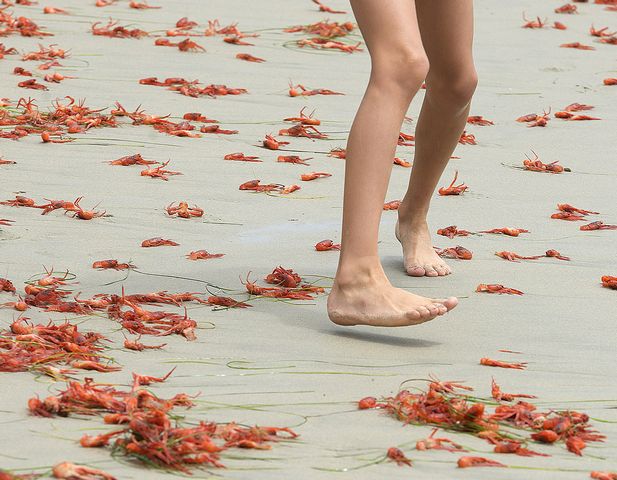 I could go on and on. But they already did. And don’t go reading these stories and thinking they offer evidence, or rather speculation, that warmth benefits life generally.

Far from it. Virtually none of these stories has anything cute or cuddly flourishing. Unless you count stray cats in Toronto (National Post 2007). Instead it’s a strangely un-PC combination of lookism and speciesism.

If you want to be a climate alarmist without all that tedious mucking about with facts, here’s how. Make a collage of many living things. Circle everything you’d like to see, up close or from a distance, like coral reefs or polar bears. Now predict their catastrophic decline if it gets two degrees warmer. (Don’t worry about them having somehow staggered through the Holocene Climatic Optimum. Pretend it never happened and hope it’s gone in the morning.)

Friends, scientists, countrypersons, lend me your ears before some warmth-surfing pest chews them off. Even if a rapidly warming Earth were bad for man and beast, and our fault, the initial phases, with temperatures well within the range since the last glaciation ended 12,000 years back, can’t bring only bad consequences. No wind is that ill.

Nor is it plausible that every single new study says it’s worse than scientists thought. (Especially if “the science is settled”). If it were real science somebody would occasionally discover there’s a bit more time, climate somewhere will improve in the short run, some species that doesn’t have you fumbling for the Raid will flourish briefly. But no.

Even if climate change is going to have wiped out “sea spiders as large as a dinner plate” (Ottawa Citizen 2002) it’s the tragic loss of a unique species. But mostly it’s bumble bees (NBC 2015) or the coelacanth (Ottawa Citizen 2001), which cruised through the Permian-Triassic and Cretaceous-Paleogene mass extinctions but now dangles by a rhetorical thread. Oh, and the emperor penguin gets it too (NBC 2014). Plus plankton (Globe and Mail 2000). And walruses (NBC 2014). 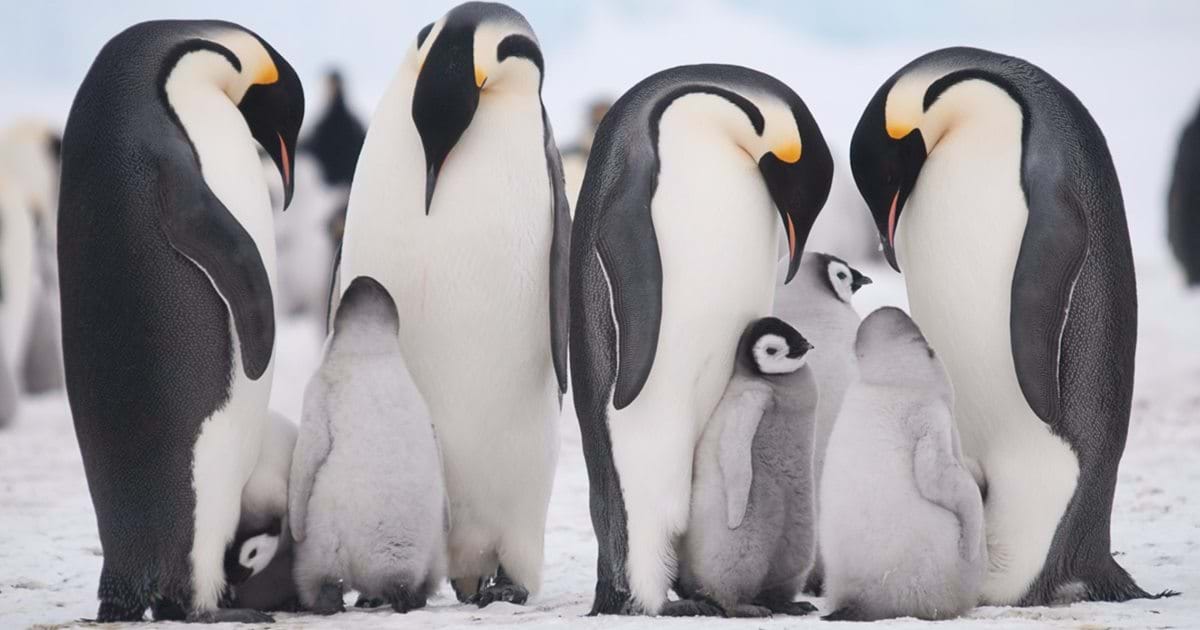 As for the rats, one pregnant female will send 15,000 loathsome offspring a year straight to your suburb. None of their natural enemies will flourish. And “Rats are just the beginning … populations of dangerous crop-eating insects are likely to explode … Similar horrors lurk offshore … a population explosion of purple sea urchins — ‘cockroaches of the ocean’ — is choking out other denizens of Pacific kelp forests … we’re all sharing this warming planet, and at the very least surely we can unite against a future filled with rats.”

Or one filled with imaginary horrors? No? Rats.