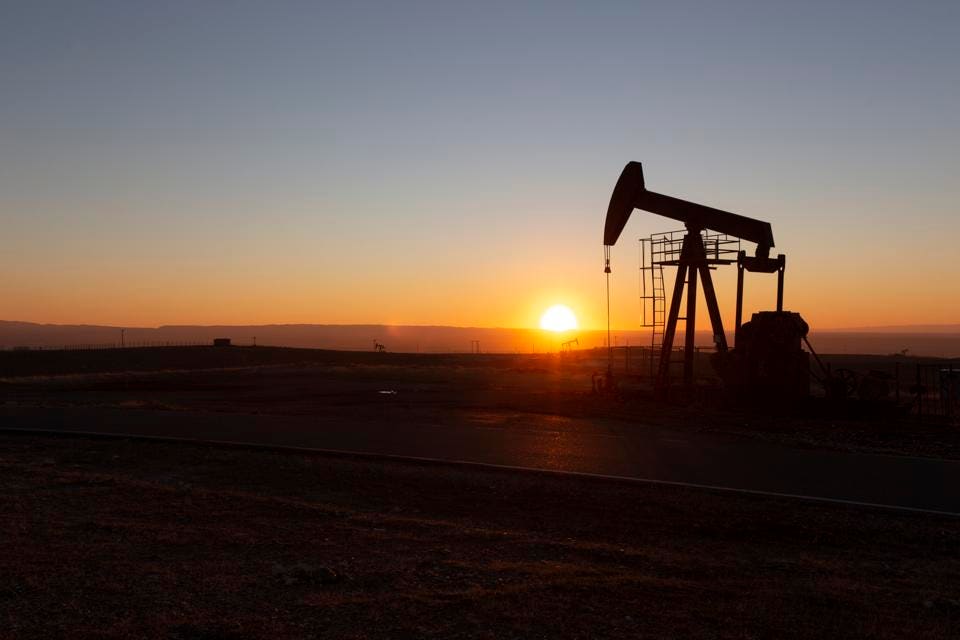 Michael Lynch writes at Forbes The Peak Oil Denier Takes A Victory Lap. Excerpts in italics with my bolds.

Monday’s New York Times includes a story titled “Flood of Oil Is Coming, Complicating Efforts to Fight Global Warming,” which (presumably unintentionally) mimics the title of my 2016 book, “The Peak Oil Scare and the Coming Oil Flood.” Which provides a good reason to look back at the debate and some of the arguments countering my own.

Although I have spent decades writing about oil supply and the tendency of forecasters to be too pessimistic (see references at end of column), for many it was my 2009 New York Times op-ed, which the paper titled “Peak Oil is a Waste of Energy,” that brought attention to my heretical views. And unleashed a heap of opprobrium. Of course, the usual suspects weighed in, such as writers on peak oil websites, such as theoildrum.com, resilience.org, resourceinsights.com, and peakoilmatters.com. It is safe to say they disagreed strongly, often in language unprintable here.

Hubbert 1956 prediction vs US Oil Production.

But beyond the circle of peak oil advocates, many others felt compelled to comment. For various reasons, peak oil became a darling of liberals, with two pieces on The Huffington Post including an offered wager (later withdrawn), essentially unskeptically quoting various sources that disagreed with me. Paul Krugman referred to the high oil prices of 2008 as a “nonbubble” and attributable to “the growing difficulty of finding oil and the rapid growth of emerging economies like China.” Josh Harkinson of Mother Jones relied on peak oil advocates for their critcism of my work, including a misrepresentation of a 1996 oil supply forecast, where I had proved prescient but the peak oilers claimed the forecast was of crude oil rather than petroleum liquids, thereby underestimating 2010 production by about 10 million barrels a day. 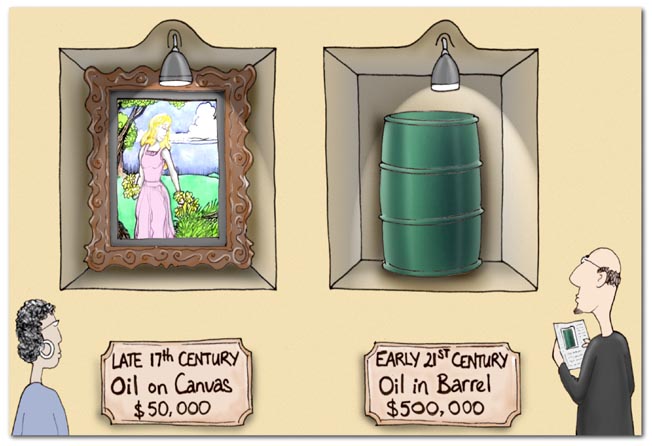 Other media published criticism of my op-ed, such as businessinsider.com, which posted an article by a peak oil advocate, that referred to my op-ed as a “screed” and “virtually fact-free,” while including mistakes such as “his belief that the world will somehow achieve a recovery rate of 35%,” without knowing that 35% is the present recovery rate. The New Republic’s Jesse Zwick noted various facts that he believed disproved my thesis, such as that “output at many fields is declining, while global demand is rising fast, outstripping the pace of new discoveries.” Of course, output at most fields is always declining and, as my op-ed noted, estimated discoveries hadn’t kept pace with demand only because the initial estimates are very conservative.

Interestingly, both The New York Times and The Economist published on-line comments questioning my arguments, albeit much more mildly than other critics. Jad Mouawad noted the then-high prices and admitted that oil’s goodbye might be long, while an anonymous commenter on The Economist’s webpage admitted , “I have my doubts.”

What is often amazing is that the arguments made against me were generally either false or irrelevant.

Several mentioned that oil fields are declining, which has been true throughout the history of the industry. A number of others cited the alarming (to them) fact that “Steep falls in oil production means the world now needed to replace an amount of oil output equivalent to Saudi Arabia’s production every two years, Merrill Lynch said in a research report.” They didn’t seem to be aware that Jimmy Carter, in 1977, said, “…just to stay even we need the production of a new Texas every year, an Alaskan North Slope every nine months, or a new Saudi Arabia every three years. Obviously, this cannot continue.” (Obviously, it did.)

While the responsible media like the New York Times and The Economist admitted to uncertainty–which given the complexity of the issue, was sensible—others cited the “irrefutable fact that oil resources are finite and declining” apparently unaware that oil is renewable, generated from organic material by geophysical processes, albeit very slowly.

Certainty in such cases should always generate skepticism.

Which highlights the degree to which the peak oil debate was dominated by non-experts, who read that people they assumed to be expert had predicted an imminent peak in oil production and accepted it as true because they wanted it to be, without being aware of the long history of pessimism about future oil production. But the arguments will always have great appeal to those who dislike consumerism, those worried about the environment, and even those in the industry who like the idea that future prices must certainly be higher. To see that such mistaken views have real-world consequences one only need know that in the 1970s, many governments encouraged the burning of coal for power instead of natural gas, falsely believing that gas was scarce, while more recently, others have argued that peak oil would limit our greenhouse gas emissions. And it’s debates like these, where so many are so certain without expertise or knowledge of the subject, and agitate for often-costly policies to cope with their assumed crisis, that makes the public skeptical of warnings about our imminent doom. 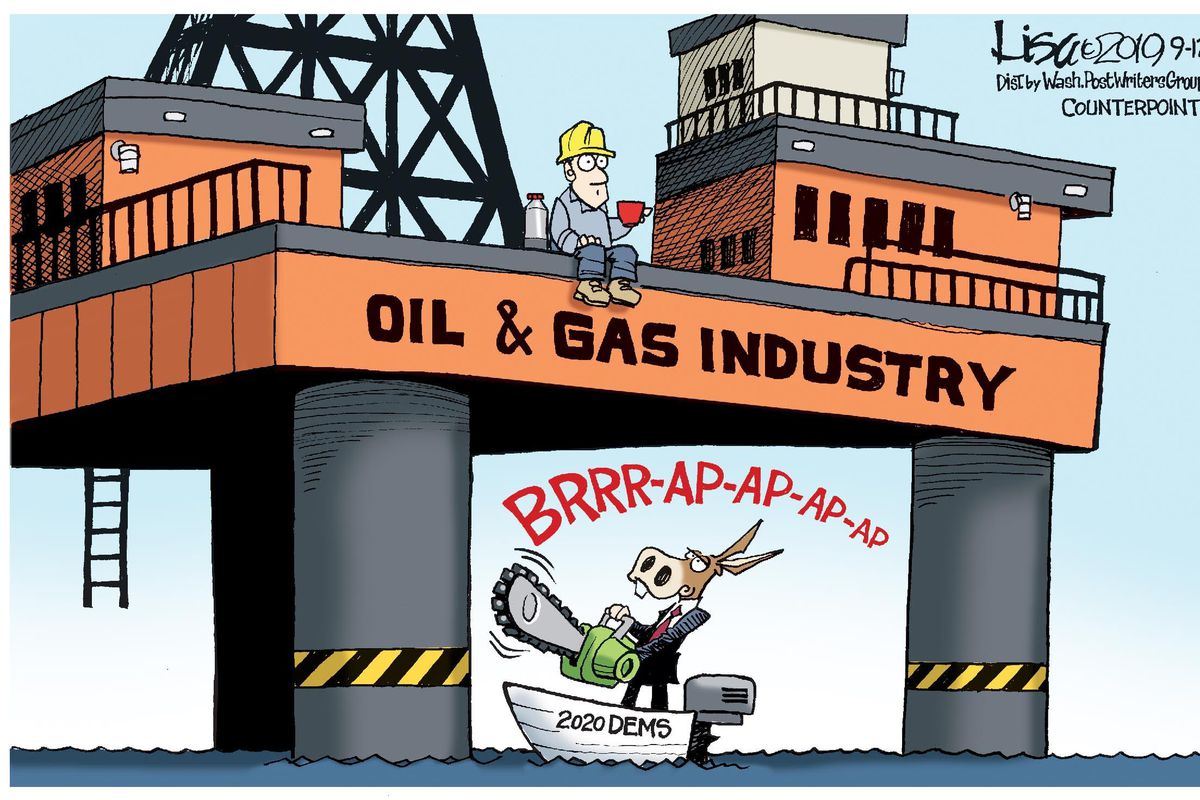