David Freddoso explains in the Washington Examiner Good news: Illinois will be spared when the world ends.  Excerpts in italics with my bolds.

J.B. Pritzker, the new governor of Illinois, has begun his reign with the symbolic signing of his state back on to the Paris climate agreement:

It means Illinois will abide by the Paris agreement that aims at reducing greenhouse-gas emissions by up to 28 percent by 2025. Former President Barack Obama signed the U.S. onto the Paris accord in 2016 but President Donald Trump withdrew months later.

This means Illinois will be spared when the world ends in 12 years, right? Well, no, I’m afraid it doesn’t work that way. But if you do especially want Illinois to be spared for some reason, perhaps it will at least make you feel better about yourself.

Paris was a nonbinding agreement. More importantly, its terms would not be nearly ambitious enough to save the world, were its continued existence truly threatened as some contend.

The symbolic return of the Deadbeat State to the Obama administration’s climate agreement doesn’t mean anything specific. Yes, the state government might be saddling itself with further costs it cannot afford, given its fleeing population and dwindling tax base. But the climate in Illinois will not be affected by any reforms in the U.S., because our entire economy’s worth of carbon emissions is becoming a drop in the carbon ocean of China’s and India’s growing emissions. Even if we switched 100 percent to nuclear power — the secret to France’s electrical success and the only feasible way the U.S. could ever reduce emissions on such a scale — the global threat would not diminish substantially for decades given growth in India alone (not to say that a switch to nuclear isn’t a good idea anyway).

This leaves us with a sort of reverse Pascal’s Wager. If the world is truly on its way to an end, then you’re just screwed. There’s nothing you or I can do at this point, so you might as well just enjoy your last days with the air conditioner on, not off.

If, on the other hand, the conjecture-based predictions of rapid world destruction are just so much hype, then Illinoisans can safely ignore Paris and Pritzker and consider moving to neighboring Indiana where the governor limits himself to real-world problems. 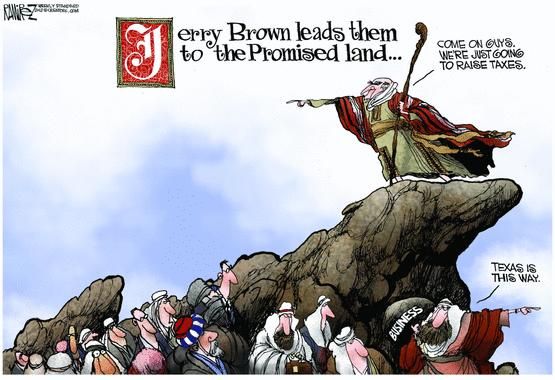 Blaise Pascal (1623-1662) was a French mathematician, physicist, inventor, writer and Catholic theologian.  He asserted that the best bet is to believe and act as though God exists even though the evidence is uncertain.  The argument was based upon three premises: the first concerns the decision matrix of rewards, the second concerns the probability that you should give to God’s existence, and the third is a maxim about rational decision-making.  On Pascal’s premises, the gains from wagering for God outweighed the losses the other way.

In the field of global warming/climate change, the wager is called the “Precautionary Principle” and is preoccupied with losses not gains.  IPCC adherents argue that all will be lost unless we stop burning fossil fuels, despite: no reliable evidence anything unusual is happening in our climate; renewable power tech is immature, serving only to make affordable, reliable energy expensive and intermittent; no proof humans can control planetary climate changes.