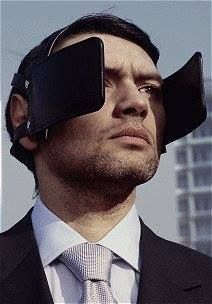 If Senators were not blinded by ideology, they would welcome the opportunity for an originalist Supreme Court to restore their congressional power, currently usurped by numerous executive branch agencies. Or maybe those opposed to Kavanaugh are happy to be derelict in their duties, feeling their progressive agenda has been well served by lawmakers’ acquiescence.  One estimate came to the number of 300,000 for criminal behaviors and penalties created by regulators and not by Congress.

A ruling written by Justice Kavanaugh at DC Court of Appeals shows what that means for environmental law, and more specifically for climate activism.

“EPA’s novel reading of Section 612 is inconsistent with the statute as written. Section 612 does not require (or give EPA authority to require) manufacturers to replace non ozone-depleting substances such as HFCs,” said the opinion, written by Judge Brett Kavanaugh.

“In any event, the legislative history strongly supports our conclusion that Section 612(c) does not grant EPA continuing authority to require replacement of non-ozone-depleting substitutes.. . In short, although Congress contemplated giving EPA broad authority under Title VI to regulate the replacement of substances that contribute to climate change, Congress ultimately declined.”

“However, EPA’s authority to regulate ozone-depleting substances under Section 612 and other statutes does not give EPA authority to order the replacement of substances that are not ozone depleting but that contribute to climate change. Congress has not yet enacted general climate change legislation. Although we understand and respect EPA’s overarching effort to fill that legislative void and regulate HFCs, EPA may act only as authorized by Congress. Here, EPA has tried to jam a square peg (regulating non-ozone depleting substances that may contribute to climate change) into a round hole (the existing statutory landscape).” 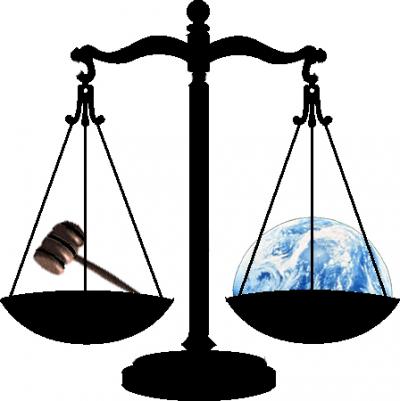 If all goes according to plan, Brett Kavanaugh will soon join the Supreme Court. But his ideas arrived at the Court well before him.

For 12 years, Judge Kavanaugh has served on the U.S. Court of Appeals for the D.C. Circuit, often considered the “second-highest court in the land” because of its heavy portion of constitutional and regulatory cases. On those issues, Kavanaugh has become the intellectual leader of his generation of judges on the lower courts. And the best evidence of this are those cases in which Judge Kavanaugh’s analysis was adopted by the Supreme Court even after Kavanaugh’s colleagues on the D.C. Circuit rejected it.

Through eloquent judicial opinions and nuanced law review articles, Kavanaugh has challenged, in particular, today’s increasingly unaccountable administrative state. His uncanny ability to identify fundamental threats to our Constitution’s republican institutions, and to anticipate the Supreme Court’s own eventual response, is exemplified by three cases.

The first involved so-called “independent” agencies. Since the New Deal, the Supreme Court has recognized Congress’s discretion to create agencies with a measure of insulation against day-to-day presidential control. But when Congress attempted to layer one independent agency within another — i.e., the Sarbanes-Oxley Act’s creation of the Public Company Accounting Oversight Board, inside the SEC — Kavanaugh recognized that a line must be drawn.

“By restricting the President’s authority over the Board,” he wrote in a 2008 case, “the Act renders this Executive Branch agency unaccountable and divorced from Presidential control to a degree not previously countenanced in our constitutional structure.” Recognizing that “upholding the PCAOB here would green-light Congress to create a host of similar entities,” Kavanaugh dissented from his colleagues’ decision affirming the agency. The Supreme Court then reversed the D.C. Circuit, largely adopting Kavanaugh’s approach.

The second case involved an agency’s assertion of immense power in lieu of — or even contrary to — the laws enacted by Congress. When the Environmental Protection Agency imposed its initial suite of regulations for greenhouse gas emissions, the agency attempted to “tailor” the Clean Air Act to suit its climate policy. The EPA recognized that applying various parts of the Act to GHG emissions would lead to “absurd” results that Congress specifically sought to avoid when it created the Act in the first place. So the agency attempted simply to nullify those parts of the Act in order to maintain its climate policy.

As Kavanaugh explained in a dissenting opinion, the EPA was putting the regulatory cart before the legislative horse. If the EPA’s climate policy didn’t fit the Clean Air Act, then the EPA needed to change its policy, not the Act. Once again, Kavanaugh’s colleagues disagreed — and once again, the Supreme Court reversed the D.C. Circuit, largely adopting his approach in a 2014 case.

The third case involves judicial deference to an agency’s implausible and self-serving statutory interpretation. The Clean Air Act allows the EPA to impose certain air quality regulations when the agency concludes that such regulations are “appropriate.” When the EPA created new mercury restrictions for utilities, it refused to consider the enormous cost of those rules, claiming that such costs have no bearing on whether the rules are “appropriate.” Citing many scholars and judges, Kavanaugh concluded that it “is entirely unreasonable for EPA to exclude consideration of costs in determining whether” the regulation is “appropriate.” His colleagues rejected his approach and deferred instead to the agency. But in 2015 the Supreme Court reversed the D.C. Circuit and followed Kavanaugh.

In each of these cases, Kavanaugh sensed that the administrative state was pushing matters to a breaking point. Each time, his circuit colleagues rejected his approach, but the Supreme Court embraced it.

If Kavanaugh’s nomination succeeds and he winds up joining the Court, where his ideas already have had such influence, there are at least three places where he will likely have significant impact in reforming and modernizing the judicial doctrines surrounding the administrative state.

First, Kavanaugh has expressed reservations about the degree of “deference” that courts now give agencies’ legal interpretations. (The best example of this is his 2016 article in the Harvard Law Review.) This is an increasingly common theme among conservative judges — indeed, the justice whom Kavanaugh would replace (and for whom he once clerked), Justice Kennedy, raised the same concerns in one of his own last judicial opinions.

Second, and relatedly, Kavanaugh has been called on courts to be more skeptical of agencies’ assertions of power over the most significant economic and political issues of our times. In an opinion dissenting from the D.C. Circuit’s deference to the Obama FCC’s “net neutrality” rules, Kavanaugh argued that courts should presume that Congress did not commit such vast regulatory powers to bureaucratic agencies, absent a clear statement to the contrary. In this respect, Kavanaugh echoes Chief Justice Roberts’s own un-deferential opinion in one of the Affordable Care Act cases, where Roberts — joined by the Court’s four liberal justices — agreed with the Obama administration but expressly refused to approach the case with any interpretive “deference” to the agencies’ claims of authority.

Finally, Kavanaugh raises serious questions about novel forms of agency “independence.” In a case involving the Consumer Financial Protection Bureau, Kavanaugh wrote a majority opinion holding the CFPB’s structure unconstitutional. The reason? The Dodd-Frank Act gave the CFPB an unprecedented measure of independence without the usual multimember agency structure that disperses in independent agency’s power among more deliberative body (as in the Federal Trade Commission). Kavanaugh’s majority opinion — which echoed themes raised by Chief Justice Roberts in an earlier Supreme Court cases — was eventually vacated by the full D.C. Circuit, where Democratic appointees enjoy a strong majority. But even then, Kavanaugh’s intellectual influence among other judges was made evident when his approach to the CFPB case was adopted by the federal district court in Manhattan in a different challenge to the CFPB. Even more recently, the U.S. Court of Appeals for the Fifth Circuit applied a similar analysis to the Federal Housing Finance Agency, holding the FHFA’s structure unconstitutional with a judicial opinion replete with citations to Kavanaugh.

At the Scalia Law School, I direct the Center for the Study of the Administrative State. It is no exaggeration to say that for the past decade, to study the administrative state has been, in no small part, to study Judge Kavanaugh’s D.C. Circuit opinions. With an appointment to the Supreme Court, his official title will finally match his real-world influence.

Adam J. White is research fellow at the Hoover Institution, and director of the C. Boyden Gray Center for the Study of the Administrative State. Previously, as a lawyer, he participated in some of the mentioned cases.

More and more likely we are witnessing a return to Constitutional separation of powers. 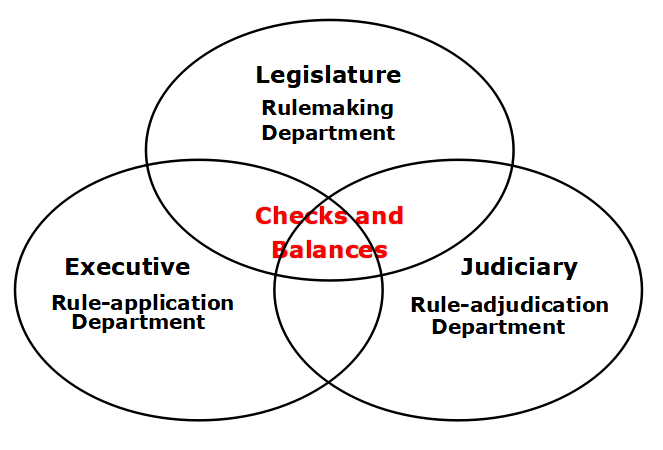