Sir Ian Byatt describes the self-induced plight of the UK, the nation perhaps most dangerously undermined by ill-advised energy policies supposedly to control future weather. Climate change is not the problem, but policies to fight it are. This blog has noted reports from Australia, Canada, France, Germany, the Netherlands, and the US (links below), with UK now added. H\T to Climate Scepticism for providing the text of his presentation UK Economy mired in Green Aspirations. Excerpts below with my bolds and images. 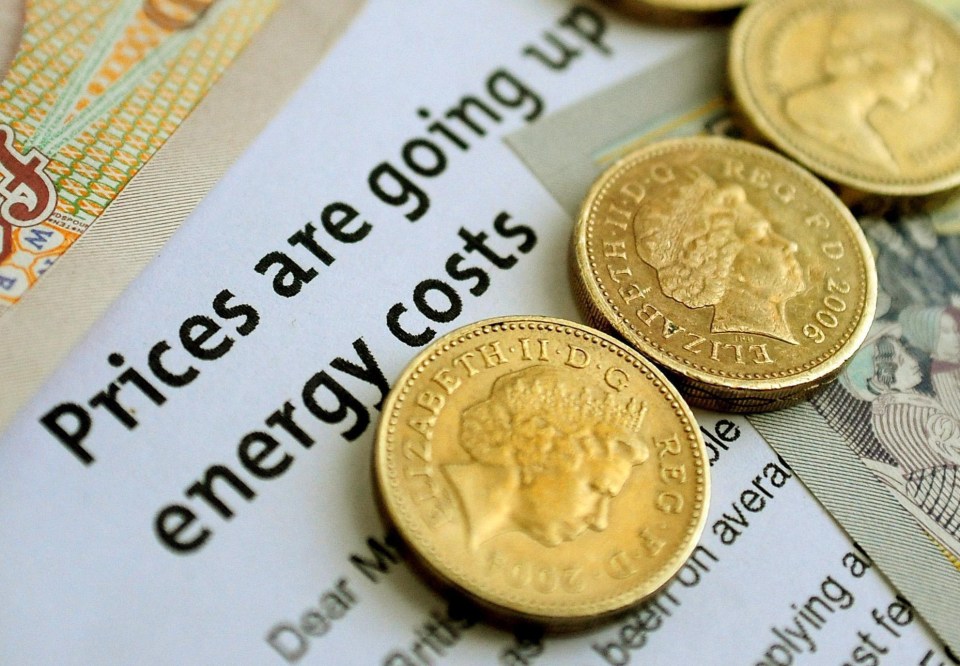 Successive British governments embrace the official policy consensus. Pressure groups, the environmental NGOs, and the science lobby, including the Royal Society (nullius in verba?) have persuaded the establishment, including the current Prince of Wales, that the UK should be an international example of virtuous behaviour.

The UK is unique in setting targets for reduction in CO2 emissions in legislation, with government claims to be on target to meet them.

Parliament, with cross-party support, passed a Climate Change Act in 2008 stipulating a 60% reduction in CO2 emissions from 1990 levels by 2050. This was increased to 80% during the passage of the Bill. An independent Parliamentary Committee was established to recommend five-yearly carbon budgets designed to achieve these objectives; this committee has recommended a reduction of 57% in CO2 emissions by 2030.

January 2017 actual low carbon generation and demand (top) . Note that the Y-axis scale is daily markers. There are two key observations. The first is that low carbon generation does not yet get close to satisfying 100% of UK demand. Any wind curtailment must therefore be down to local grid congestion, especially in Scotland. The second is that the residual is dominated by the diurnal demand cycle which means that high carbon dispatchable power is not yet adversely challenged by the current level of renewable penetration.

The cost of meeting these targets, in the form of levies, taxes and subsidies, has been estimated by Peter Lilley, one of the handful of MPs who voted against the Bill. He calculates a cumulative cost of over £10,000 per household between 2014 and 2030.[ Peter Lilley £300 Billion: the cost of the Climate Change Act Global Warming Policy Foundation 2016. Already £327 per household, rising to £1390 in 2050.]

These costs, estimated before the shale revolution, and excluding the costs of the EU renewable energy directive, would bear particularly heavily on vulnerable companies and poorer households, while benefitting landowners who rent out their land to suppliers of renewable energy.

Policies are also highly interventionist. Ministers have killed the competitive wholesale market in electricity supply, which, following privatisation, had reduced electricity prices. The choice of electric power generation is now made by ministers not the market; the additional costs being loaded on to customers via higher prices.

Environmental pressure groups provide both the inspiration for the virtuous and the votes for the aspiring politician. They emphasise “the tragedy of the commons”, not the power of innovation. They stress the consensus in science, not its challenges and its search for new information.  With virtue comes certainty; rules crowd out compromises, negating the value of cost-benefit analysis, which has become a tool to convince rather than to question.

We need to change the whole storyline, making environmental and climate policy consistent with the pursuit of higher productivity and higher income for the people. Unhappily, economists are failing to do this.

This should include more honest calculations of the incremental costs of expanding electrical power networks, fully allowing for all system costs, including back-up power, not just costs of types of generator, and incorporating the incremental costs of transmission and unpredictable intermittency.
Getting economic analysis back into political, social and decision making will involve incorporating the particularities of human behaviour at both the individual and collective levels. This is not an easy task; but a convincing intellectual victory must respect the conflicts and confusions of our fractured world.